"Nah, I don't want people treating me like an outsider. I'm better off alone."

By default, I play Cyril as part of verse : with 3H characters, and verse i with other characters, to keep things simple. I'm capable of roleplaying in other ones or writing differing SLs or AUs! As, or if, these are developed, they will be added here.

Cyril was born in Almyra, in a border city near Fódlan's Throat. His father was a warrior, often fighting against the Alliance soldiers at the border, and his mother a stay-at-home wife. He was four when the Battle of Fódlan's Locket took place— and during the battle, he was taken by Alliance forces. He served under House Goneril in poor working conditions for five years, until he was sent to Garreg Mach Monastery to work under Archbishop Rhea. She treated him far kindly than anyone else, and he thusly sees her as both a mother figure and a savior. Working for her at the monastery was just about all he could ask for.

After the attack on the monastery and its subsequent 4 year abandonment, Cyril joined the Knights of Seiros in their search for Rhea, until eventually returning to the monastery upon hearing of Byleth's return.

Cyril lives and breathes work. As the monastery's primary janitor and messenger boy, he works dawn 'til dusk keeping the place in tip-top shape. Of course, this often tires him out, and he tends to become rather cranky without a midday nap. He does this all for Rhea- not only to repay her kindness, but to support her and the monastery. He would follow her to the ends of the earth, really- and as such, despite not being a believer himself, he will not hesitate to give a stern talking to those who insult the goddess in the monastery's walls.

He has no hobbies, unless his favorite chore (helping take care of the horses) counts, and he often prefers not to think about the future. He says he's happy to serve Rhea until the day he dies, but in reality, he's scared he'll die without seeing everything the world has to offer— a world he would have never been able to see if not for Rhea and the Knights of Seiros taking him in. 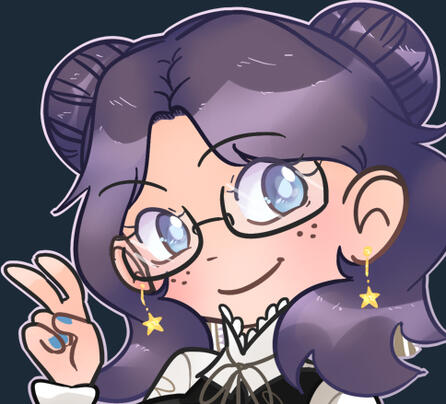